Being a bit of a history buff, I miss being in one of the thirteen original colonies. Our fair city of Orlando in Central Florida is not like the ones you see up north, along the Atlantic seaboard or on the coast. Our history beyond the orange groves, old ranches and fruit, flower, and vegetable farms is practically non-existent. There are only a handful of old buildings near the railroad tracks, Church Street Station. Old World Florida is not far away.

Florida really didn’t get very well settled until the advent of “refrigerated air” in the fifties. Air-conditioning brought hoards down and there was a boom in resorts being established. It became a vacation spot. The beaches have always been a draw, but the interior took even longer to develop.

The cool crystal clear springs, like Silver Springs where the movie and Tarzan series was filmed, all had resort communities established around them. Glass bottom boats were the rage. 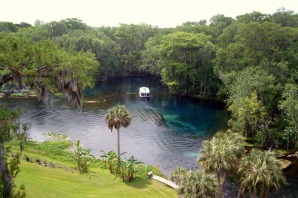 The resorts spread from the panhandle to the Keys. Miami exploded into haven for the rich and famous. People from all over the country flocked to Florida and many retired here to avoid the cold winters. Snowbirds continue to winter over here, but millions have made Florida their permanent home.

The Orlando area was backwoods swamp country, cattle range and orange grove before Disney came to town. Much of the area was drained to make way for new development. An agricultural hub, many immigrants settled here after years of nomadic fruit and vegetable picking. The community is vastly culturally diverse. 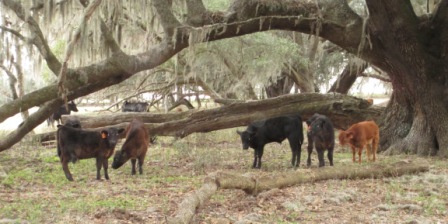 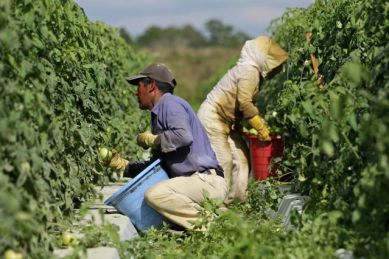 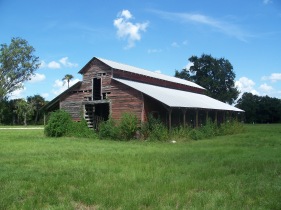 Mansions sit next door to shacks all over the community. 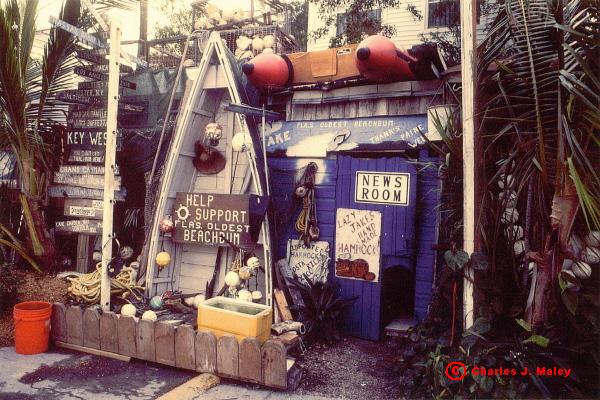 As Orlando grew, with dozens of theme parks, the metropolitan area covered three counties. Everything is new. All the tall buildings, the condos, banks, towering office complexes, expressways and several hospitals were constructed in the past forty years. New World Florida found a foothold.

We have traffic issues that resulted from the population explosion and local government’s inability to keep up. But it is still a very pretty town. There are little parks and lakes galore. Florida is like a sponge with ponds and lakes on every corner. The terrain is flat and the only winding you see is when a road meanders around a lake. There are numerous enclaves of diverse populations  with colorful open air markets, festivals and al fresco dining on artsy sidewalks that line the cobblestoned streets. 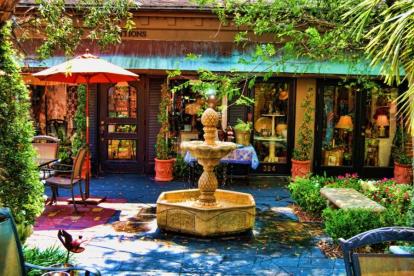 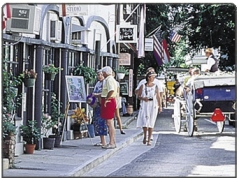 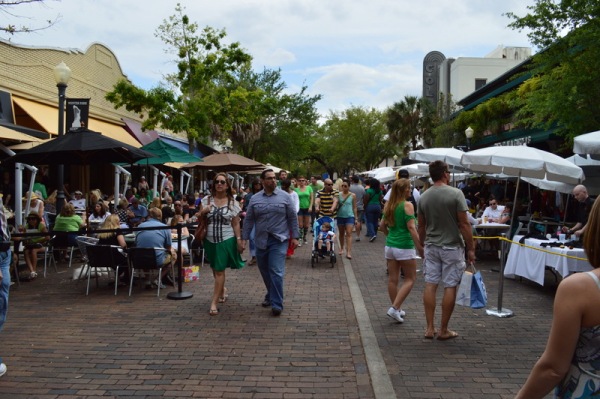 This next image is heading south on Orange Avenue directly through the center of downtown.

Here are a few photos of my favorite park on Lake Eola. It’s located in the center of town where you can dine overlooking the New World Florida cityscape. Yet, it maintains a tropical feel and enough cypress and palms to recall Old World Florida. 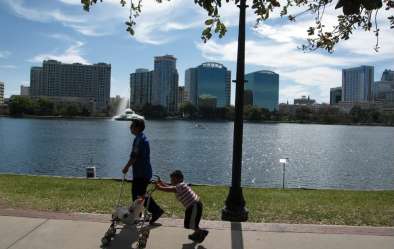 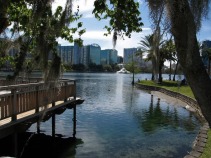 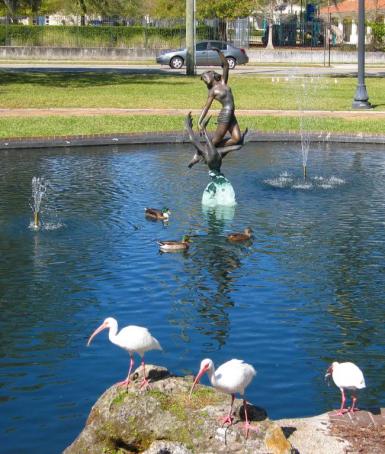 What is the history of your community?

The beach was beautiful, but isolated.

I drove back to Orlando as the sun was setting.

For those of you who have known me any length of time, you know I can’t decide if I want to be a country girl or a city girl. I will always have the country in me, but Florida is different.

Here, south of the Panhandle, it is city or beach, anything in between is marsh or swamp. While the marsh is a fascinating ecological system, it is not very picturesque. It is also flat.

So here I am, back in Orlando.

Ten minutes from downtown and one hour from the beach.

The city never sleeps, but the late night photo that I used to have on this blog with the black background was just too dark and depressing. I tried other colors with this image but the busy night lights all clashed.

Maybe I am just a bit weird, but it seems there are people here. I am not alone.

What do you think? Is this background too white, too harsh on the eyes?